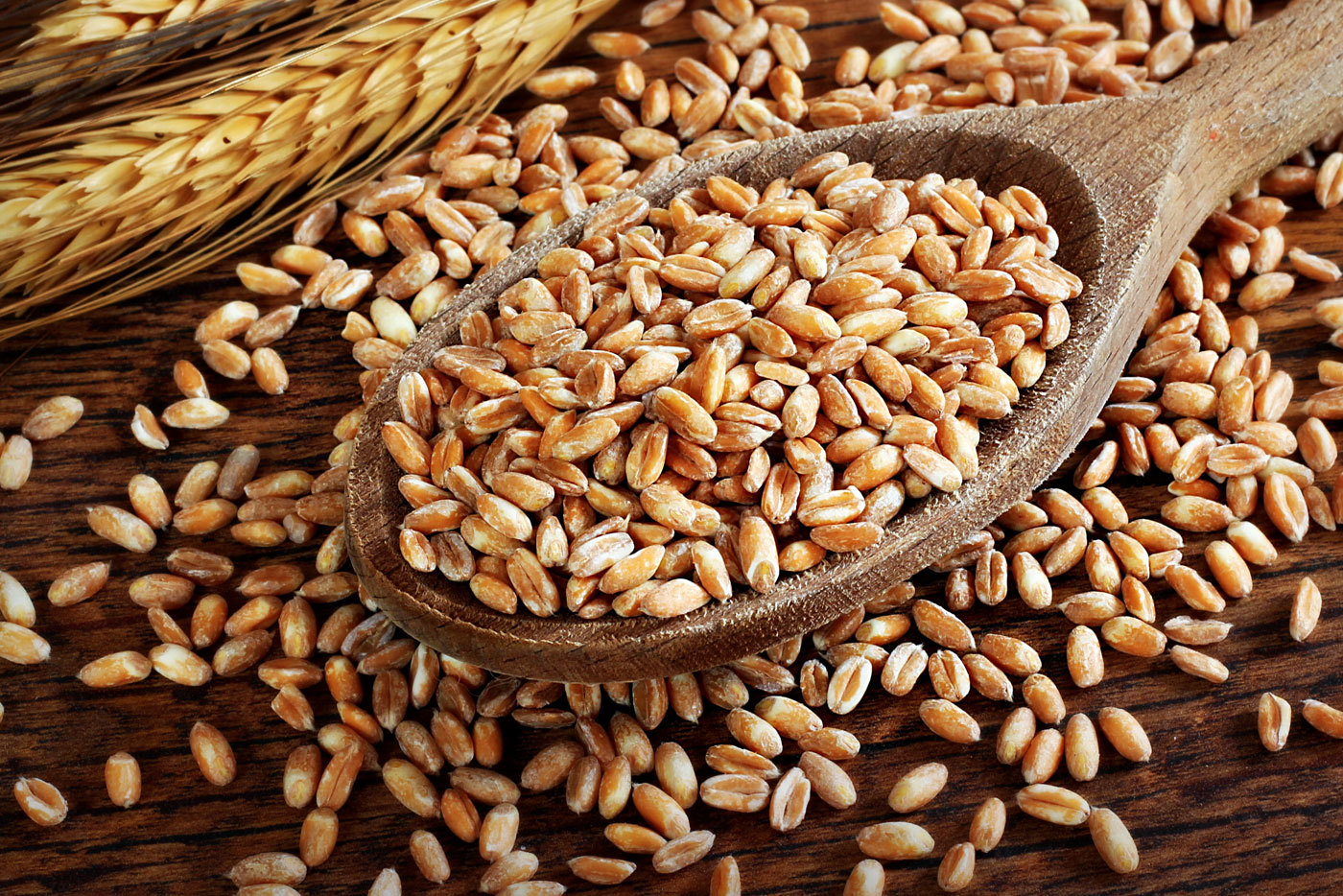 “Quinoa and teff definitely have moved from being an imported product to being a domestically grown and sourced item,” said Tom Andringa, head of sales and business development for Western Foods, Woodland, Calif.